You know what this site needs? More ridiculous gimmicks to fall back on when I am lazy or just incompetent with writing up things. As if LoLeafs, Leaf A-likes, Open Letters, Talking to Myself and total nonsense weren't enough, I am pleased to bring you "Animal Crossing". This new feature will bring to you hilarious comparisons to Present and Former Leafs and their likeness to various members of the animal kingdom.
Excited? I know I am! 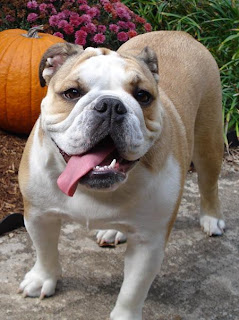 For this we here at Die Hard voted the English Bulldog. Obvious reasons include smaller stature, solid musculature, and a tenacious and fearless approach to taking on all comers. Not so obvious reasons include the inexplicable ability to attract numerous attractive female humans while having a giant head, no neck and a drooling problem. 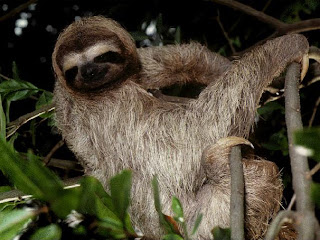 Yeah, a sloth, its slow, get it? See what I did there? It is also a well known fact that sloths cant skate backwards either and are huge defensive liabilities. 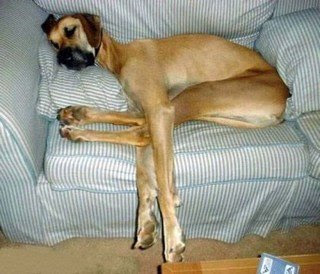 Manages to be huge, strong and lovable without being the least bit threatening or mean. Like the Great Dane, Gill was known for taking up a lot of area and falling all over himself when ever trying to play with or against smaller nimbler dogs. While invaluable at guarding the food bowl or other small spaces when out numbered by speedy opponents, once exposed in a yard, the Gill was easily avoided. Another likeness is their similar, too short Leaf Span.
Posted by Jaredoflondon at 8:08 AM